There is no place where this brilliant combination of great fun on the slopes while skiing or snowboarding and an outstanding musical performance is easier than in Ischgl; the ticket to the concert is already included in every ski pass and day ticket valid on the day of the concert. The ski passes and day tickets for the Silvretta Arena are available at the valley stations of the Silvretta Arena Ischgl/Samnaun.

Of course the concert not only aims at skiers and snowboarders, but at everybody who likes music and a unique atmosphere! The concert area at the Alp Trida can easily be reached via slopes and lifts. 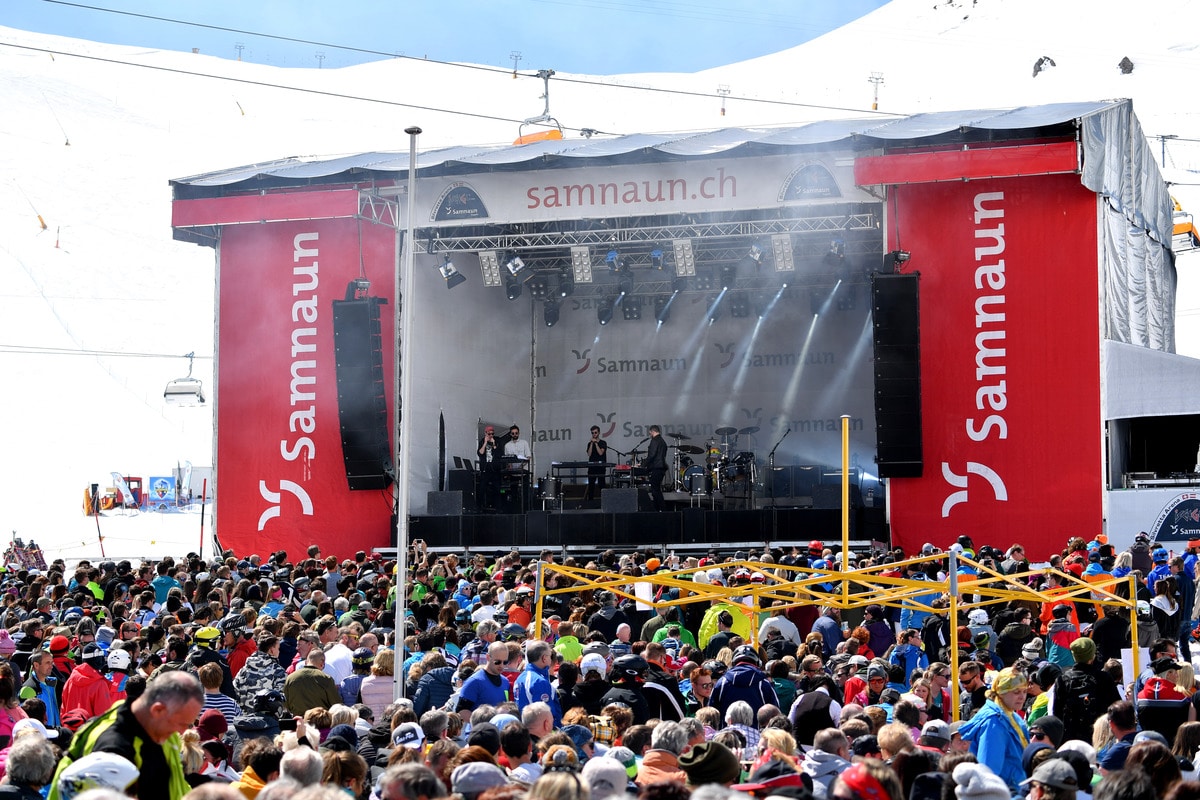 WE BUILD UP AND FOR our employees!

WE BUILD UP AND FOR our employees!...

It's starting again: On 28 November we enter the new skiing season....

Top of the Mountain Easter Concert with SIDO

SIDO LIVE IN ISCHGL - THE KING OF GERMAN GHETTO RAP IN THE MOUNTAINS OF TYROL...

Top of the Mountain Closing Concert

Let's have a tremendous summer of delights!...

THE WIND OF CHANGE IS BLOWING FOR THE UPCOMING WINTER SEASON...