Ready, set, go! Are you already a fixed starter of the Ischgl Ironbike? Or still thinking about it? Then take a look at the races and routes, and become part of the classic in the mountain bike scene!

Tough, tougher, Ischgl Ironbike: anyone who has ever taken part in this event can confirm this. After all, it is one of the toughest bike races in Europe!

If you think that one day of Ischgl is still not enough, you can look forward to four days of Stage Race! Individual time trials, Alpenhaus Trophy, Night Hill Climb, Cross Country Short Track and Marathon over the Hard distance. What awaits is the challenge of competing with professionals and earning valuable UCI points for the world rankings …

The registration window has already opened for you and of course there are discounted versions for earlier registrations!

**All information can be found on the page:  Ironbike 2023 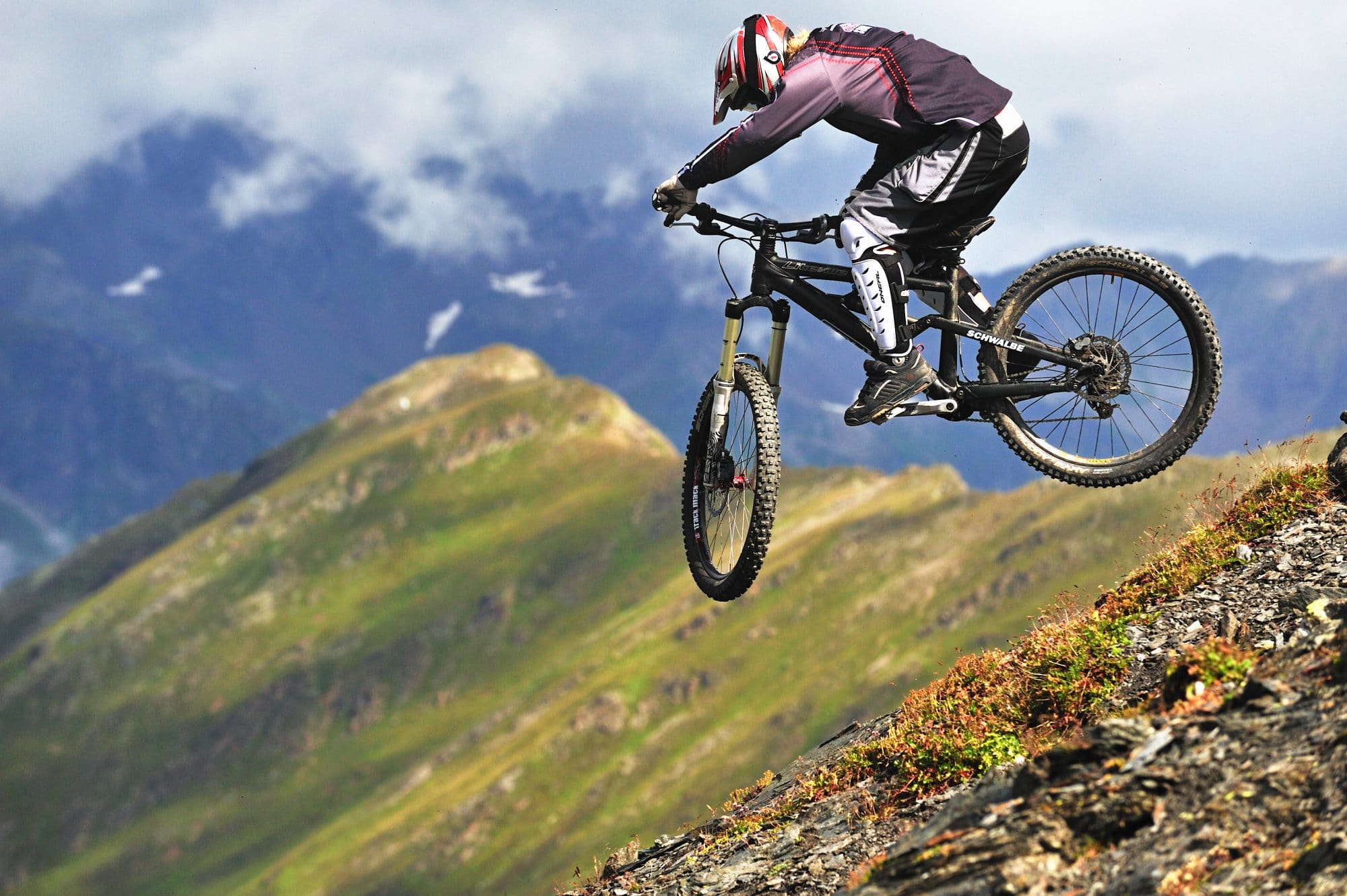 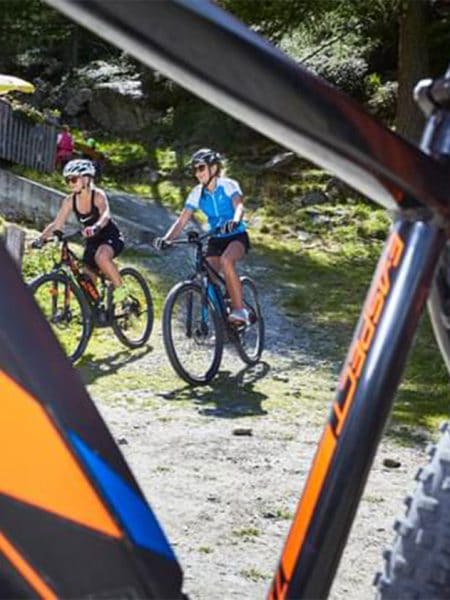 Spectacular on the outside as well as on the inside: Silvretta Spa sets new...

Frosty art at the Silvretta Arena...

The spring in Ischgl is white!...

TOP OF THE MOUNTAIN SPRING CONCERT WITH GEORGE EZRA

Soul and blues sounds in the Tyrolean mountains...

TOP OF THE MOUNTAIN EASTER CONCERT WITH SIDO

The king of German rap music in the Tyrolean mountains...

TOP OF THE MOUNTAIN CLOSING CONCERT

A touch of Bella Italia in the snow...