We are looking forward to see you!

Now we shout it to the world:

The traditional hotel in the heart of Ischgl

Here, in one of Ischgl’s most lively and most popular places, the Kurz siblings started their cosy bed & breakfast, with the first guests arriving in 1934 already. The bed & breakfast, managed with a great amount of enthusiasm, then became a guesthouse and finally a hotel which in 1995 became and has since been the centre of life and work of the three sons born to Elmar and Helene Aloys.

Each of the three men has its own strengths and each is influencing another facet of the house: Manfred Aloys is a chef out of conviction, thus not having only an excellent reputation among both guests and locals but also having received various awards for it. Werner Aloys has realised his architectural visions and charismatic hospitality in the Hotel Tirol in Ischgl, while Gernot Aloys will be met at the reception desk and is also establishing Hotel Garni Fimba . You will also get to know our Tyrolean philosophy which means not getting carried away but being open to free thinking and new horizons at the same time.

In nature & with nature. Environmental awareness at Hotel Tirol**** in Ischgl.

the alpine nature is giving so much and enriching our life anew each day. In order to protect nature, we have set sustainable impulses in our 4-star hotel in Ischgl: with efficient heat recovery, the controlled room ventilation system provides for a pleasant room temperature.

Waste air from both the tumble drier and the ironing machine is used for heating up the supply air in the kitchen, while waste air in the kitchen is utilised for heating with a heat pump. A 120 m² solar power system, two pellets boilers, the 18 cm insulation of the building and the three-layer glazing make the environment-conscious Hotel in Ischgl an exemplary model hotel. 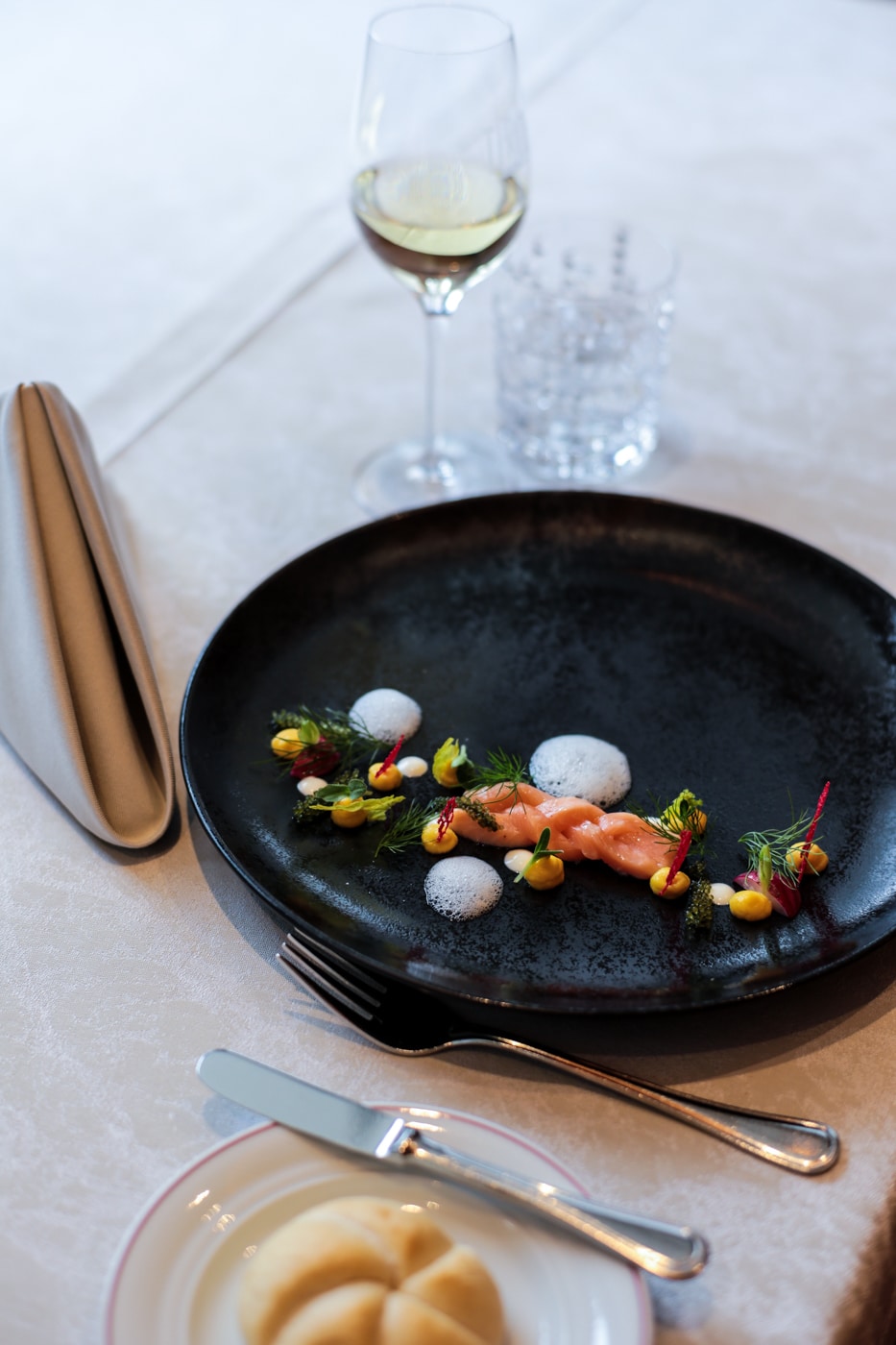 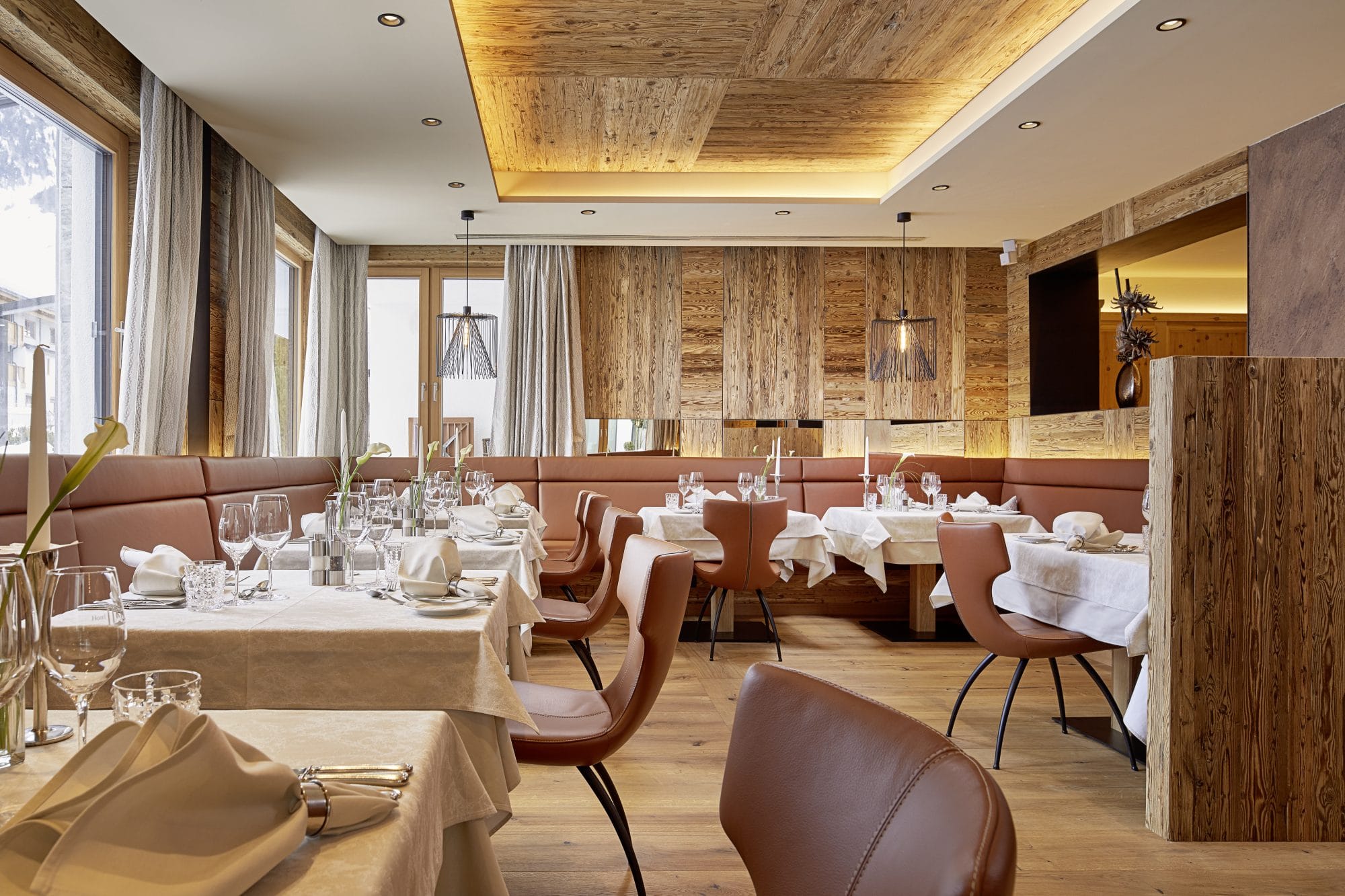